Back in the day-a long ago day- it was a booming mining town.
Copper was the thing.
It was so productive that a French company bought it (from the Mexican fellows who were running it) and they made it a big operation out of the deal until the mines ran dry.
They built a railroad and brought in timber for the mines and as a result, the architecture of the town is built in the "Old West" style.
Oddly, there's something vaguely reminiscent of Martha's Vineyard or Avalon on Catalina, with the narrow streets and clapboard faceades, with wrap around covered porches, painted in faded pastels.
Only its not at all gentrified.
It's got a Kurt Vonnegut twist. An alternate universe, where a charming, historical, blue-collar, town stays the same forever.
Starbucks never moved in and no one ever built a gringo lobster joint on the waterfront.

We were the only Gringos we saw in town, on Monday night, after the sun went down and our boat chores were finished and we set out to explore.
The town was hopping.
Beat up old flatbed pickup trucks wind through the narrow one way streets pumping Banda music form huge, stand-up house speakers.
Packs of teenagers roam the streets but in totally separate groups.
Girls on one side of the street-Boys on the other.
Things are very traditional here and this is a WAY Catholic country...
Shop-keepers stood in the doorways of Mexican shops selling things that Mexicans buy;
Auto parts and Vegas show-girl high heeled shoes.

People were friendly and low key, as they are everywhere we go here.
No one we met spoke any English.
We wandered around, the palest, freckliest, blondest people in town.
We ate amazing street food;
Fresh, sweet corn tamales with pineapple or cheese.
Slices of hand made Pizza with insanely hot local chili's,
bacon wrapped grilled hot dogs with the works, cheese and chills and crema.
Local ice-creams with chunks of fresh frozen fruits.

The church, designed by Eiffel ( yes, of the Eiffel tower), built in France and then shipped over, was having a service.
The doors were open and you could wander in and out.
The preacher smiled and waved when we did.

The school is in the center of town.
The gymnasium was open wide and groups of men and boys played basket ball while piles of girls giggled in the bleachers.

People watched TV in their living rooms, their doors open to the street.
They were eating dinner, playing cards, sitting on the couch and talking.

Six months ago, we would have felt uncomfortable, walking around a small, un-touristy Mexican town, busy doing its own thing.
We were still under the raincloud of American media.

We see things with our own eyes now.
Of course there is evil in this country.
There are troubles.
But we have plenty of it back at home, too.

This is a working class town.
It is Monday night.
People are doing the things they do.
We never saw anything scary.
There wasn't even a single bar open, other than in a small, quiet cafe.

And EVERYONE we pass smiles and says "Hola".

When was the last time you saw that in LA?
I remember, it was the two weeks right after 911 when we all felt connected by grief.
In Baja, i think everyone is just connected-all the time.

Some cities remind me of women.

Venezia is a transvestite.
During the daylight hours, Venice is fascinating but gaudy, and tattered at the edges...
But if you wander her streets after dark, when the bus loads of harsh American tourists have departed for the day,
and San Marco is full of the locals again...
She is divine.
She glitters and shines, she's magical and a little crazy.
If you stay up to late drinking with her you might get into trouble.

Santa Rosalia is an Ethnic Mama.
She scares you a little with her yelling and hand gestures
but then she pinches your cheeks and gives you a  bowl of delicious soup.
Her kitchen doesn't  smell like your kitchen back home.
You have no idea what those spices are and all the furniture is covered on plastic and there are religious icons in tacky frames on the walls,
But somehow...
She makes you feel right at home. 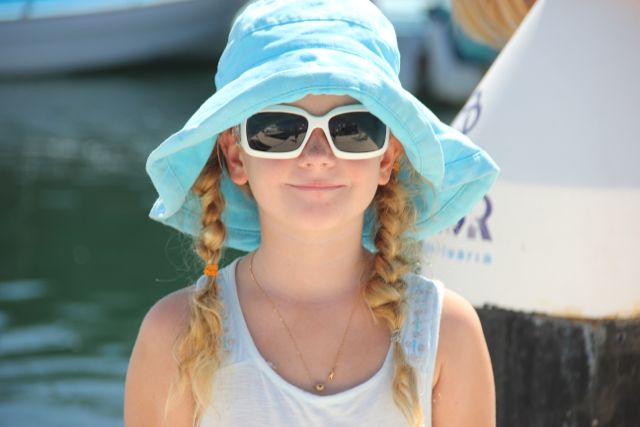 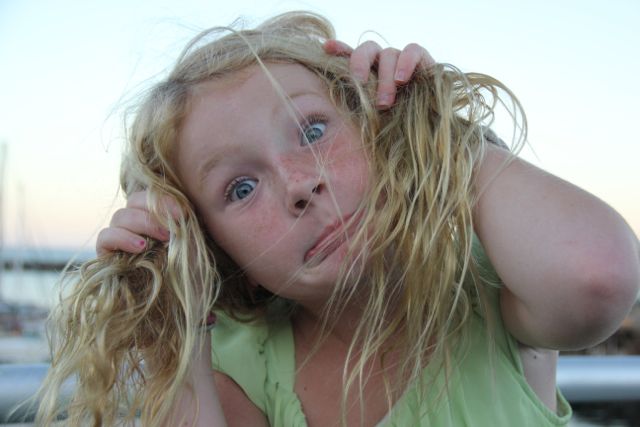 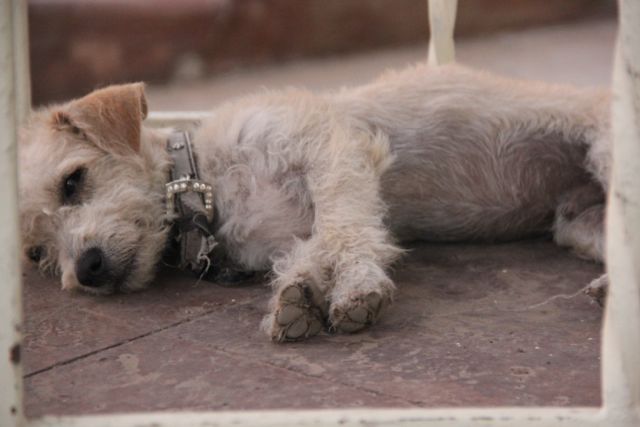